Fidele Consulting was founded by two colleagues who performed executive roles for many years in the technology area of finance sector.

We have specialised and gained experience on many domains due to the organizations we have worked with and the projects we had the privilege to participate yet we have focused in two main domains which we believe they provide important benefits to organizations and still open to development of competencies: 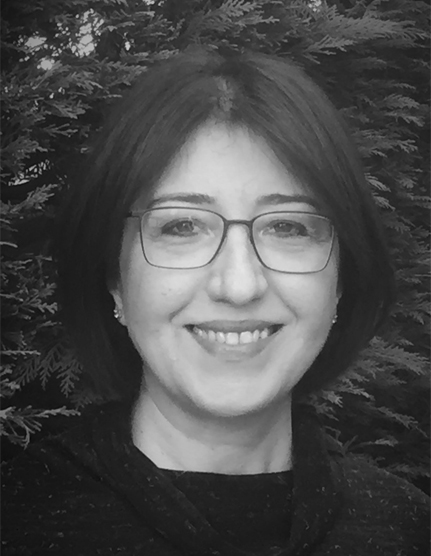 Feyza Atik started her career as Computer Programmer in Doğuş Holding in 1984 and continued the same positionin Imar Bank in 1986. She joined Iktisat Bank as Senior Computer Programmer and she moved to Parisfor one year, to support thecore banking systemof Banque Internationale de Commerce, an affiliate of Iktisat Bank. She joined Demirbank to take part in the development of the new core banking system, she worked as Software Development Manager at Kentbak and as a Product Manager at ITD respectively. She continued her responsibility of Program and Project Management in Benkar which she joined in 1999, during the acquisition of Benkar by HSBC in 2001 and managed HSBC Advantage Card Project. Until she left HSBC in 2018, she worked in Information Technologies as Senior Manager of Quality, Service and Finance Management, Operations and Corporate Support and IT Risk. She joined Servicium and became the first official training partner of International Association of Privacy Professionals (IAPP) in Turkey with her colleague Seda Tekin in 2019 and providedtrainings and consultancy services in data privacy area. Feyza and Seda founded their own brand Fidele Consulting in 2020.